When one thinks of clean energy, India is not the first country that comes to mind. When thinking of India many people imagine hundreds of people walking on the streets with the smoke-filled air encompassing them. However, the truth is, that India is making headway to be a leader in renewable energy.

In this article, we will talk about developments of clean energy in India, government initiatives to boost renewable energy, and the state of emissions in India.

Development of Clean Energy in India

According to the Renewable Energy Country Attractiveness Index, the Indian renewable energy sector is the fourth most attractive renewable energy market in the world. This leads us to wonder why this ranking is so favorable.

Many of these statistics and projections are based on new government initiatives to integrate clean energy as a major aspect of the Indian economy.

The reason that clean energy has come to the limelight in India is that India is the third-largest emitter of greenhouse gases globally. There was international pressure for India to limit the harmful pollutants in its atmosphere. Additionally, India’s geography suits a shift to solar energy over fossil fuels as it lies near the equator and sees abundant sunlight.

One of the biggest developments to push India to the forefront of future clean energy was the establishment of the International Solar Alliance (ISA) at the Paris Climate Conference, where Indian Prime Minister Narendra Modi collaborated with French President Emmanuel Macron.

The Government of India has set the goal of achieving 175 GW of renewable energy by 2022. This includes 60 GW of wind power and 100 GW of solar power.

Primarily, the New Delhi government decided to shut down a major thermal plant and transform it into a 5,000 KW solar park. This is a major initiative as New Delhi is the most polluted city in the world according to the World Health Organization. Perhaps with more initiatives such as this, New Delhi will be stripped of this title in the near future.

Additionally, India plans to add 30 GW of renewable energy capacity along a desert on its Western border including the states of Gujarat and Rajasthan. This has massive potential given the sheer amount of sunlight these areas are exposed to and this energy can be stored and transferred to other parts of the country as well.

With regard to hydropower, the Government of India has drafted a new hydropower policy for 2018-2028. This includes leveraging many of the rivers and streams across India’s wide geography to generate hydroelectric power in lieu of fossil fuels.

Similarly, the Ministry of New and Renewable Energy (MNRE) has decided to provide specific benefits to private companies in the solar rooftop sector. The effect of this is that it will lower the cost of setting up solar power, which in turn makes it an attractive sector for companies to profit from. Such economic incentives have been proven to work in other countries such as the United States.

There are many government reports which chart future clean energy growth in India.

Although India has set goals toward increasing clean energy, it has had trouble increasing the rate at which it reduces its greenhouse emissions.

For the past ten years, India has managed to reduce its carbon emissions by 12 percent through promoting low carbon strategies such as the energy-shift to solar, according to India’s second Biennial Update Report to the United Nations Framework Convention on Climate Change. While this may seem like a great statistic at first, the problem is that India is not able to increase this rate.

This is because it fails to meet its goals regarding tree plantation to counteract the carbon dioxide in the atmosphere. Many private companies have not taken interest in tree plantation given that it is not a very lucrative industry to go into.

Due to heavy initiatives and goals set by the Indian government, India is on its way to be a leader in renewable energy in the world. However, this growth can potentially be mitigated by its failure to increase the rate at which it reduces its fossil fuel emissions. This is an issue India will need to continue to prioritize as it develops. Ultimately, the most efficient path forward for India with regard to this issue would be to balance its initiatives between the reduction of fossil fuels while also promoting an increase in sustainable energy use. With these two goals working in harmony, India’s clean energy future will be bright. 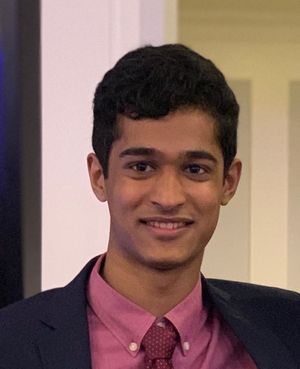 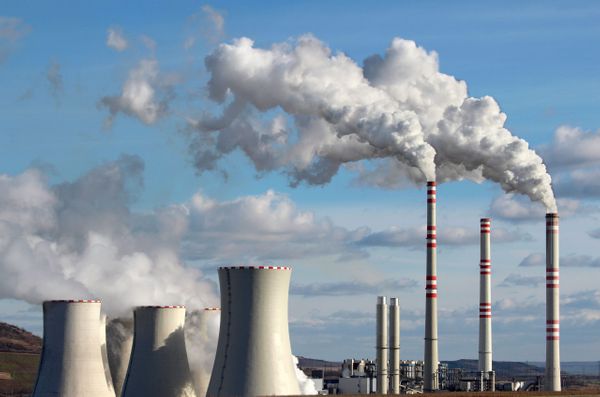