Argentina has been known as a “growth disaster” due to its decades-long economic stagnation despite promising growth trends in the early 20th century. In the first few years of the 1900s, Argentina’s GDP per capita rivaled that of wealthy Western, industrialized countries. While its booming economic growth seemed encouraging, the nation had a fatal flaw: its success was driven by an export-reliant model rather than industrialization. With the rise of globalization and free-trade, Argentina was able to thrive off its exports, obtaining an unprecedented GDP growth rate of 6% and ranking among the 10 richest nations in the late 19th century and leading up to World War I. However, this success was unsustainable.

The devastation of World War I extended beyond humanitarian, social, and cultural losses. Economically, this disastrous war resulted in a rise of tariffs and blockades, as well as an overall decline in global trade on which Argentina relied completely. While other countries had industrialized economies which could adjust more quickly to the new reality, Argentina’s export-driven model could not thrive without free, international trade. Rather than modernize and reconstruct their economy like many other countries, Argentina maintained their export model and rapidly lost their wealth as a result.

It was not until Juan Perón (1895-1974) took power in 1946 that Argentina witnessed widespread economic change. This change, however, was not necessarily for the better. During his multiple terms as president, Perón instituted a series of populist, protectionist policies which isolated the Argentinian economy from the rest of the world. Rather than strengthen and grow companies, which resulted from Taiwan and South Korea’s protectionism, Argentina’s policies instead fostered weak industries. Years later, when more liberal politicians opened Argentina to global, free trade, these Perón-era businesses failed to compete with foreign entities, and real per capita income plummeted 20% between 1970-1990.

Since then, Argentina has continued to witness more economic woes, which have been compounded by corruption and poor political and fiscal leadership. Argentinian presidents have been unable to foster steady economic development due to their flawed policies of continuously printing money and defaulting on their debt. As a result, GDP growth has fluctuated between positive and negative trends, limiting long-term growth. Argentina currently struggles to maintain positive net exports and GDP growth, and the nation continues to be plagued with high inflation rates and unstable currency. A recent Argentina Central Bank poll estimates that their March 2020 inflation rate was around 40%. Due to its unstable monetary status and flawed fiscal policy, foreign investors are discouraged from supporting Argentina industries as they fear losses. The question becomes: how can Argentina return to its golden-age of high growth?

The overarching answer is that to enter into a new era of sustained economic growth, Argentina must strike a balance between protectionism and export-dependence so that it can safely and successfully take advantage of and compete in the global economy. This is easier said than done, however, and relies on a competent, effective government that can successfully remodel the Argentinian economy. As Argentina has yet to see such leadership, it makes sense to turn to alternate sources of high-growth strategies: namely, impact investment.

Global Steering Group for Impact Investment (GSG) is an English company currently working to inspire economic growth in both Argentina and Uruguay. This company aims to invest strategically in Argentina with the hopes of attracting other foreign investors to follow suit. This strategy could be extremely successful and impactful: if foreign investors begin to fuel capital into Argentina, perhaps strong industries could develop in the nation. This would lead the country to be less export-reliant and able to compete in the global economy. Another element of GSG’s plans involve government collaboration so as to improve fiscal and economic policy. A corrupt, inefficient, and ineffective government hinders economic growth, thus it is wise for GSG, as well as other impact investment companies, to work to improve governments as well as local industries. The last component of GSG’s mission involves consolidating impact investment so as to increase its influence. GSG logically concludes that if investment can be coordinated into a single effort rather than dispersed among smaller projects, the impact on the economy in Argentina, as well as Uruguay, will be more substantial. With its revolutionary strategies in impact investment, GSG could provide a path towards substantial economic growth in Argentina, if the government is willing to comply.

Finally, LDJ Capital is an American-based private equity firm founded in 2005. David Drake, the founder and chairman of LDJ Capital, proposes that Argentina should perhaps adopt cryptocurrencies and blockchain as a form of impact investment to negate Argentina’s unstable currency and rampant inflation. Argentina has been open to adopting this technology, so Drake’s strategy could prove realistic, feasible, and beneficial.

Impact investment certainly will not solve all of Argentina’s financial woes, many of which stem from government mismanagement. However, the strategies suggested by these companies could prove useful in returning Argentina to a high-growth state. Despite the seemingly bleak economic history and outlook in Argentina, there are reasons to be hopeful about the future. 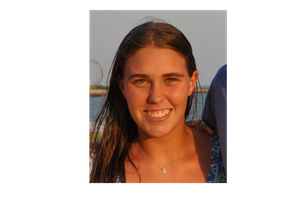 Phoebe Cahill
I am a current freshman at Northwestern University, majoring in economics and minoring in Spanish. I am interested and passionate about both business and social impact.
More posts by Phoebe Cahill. 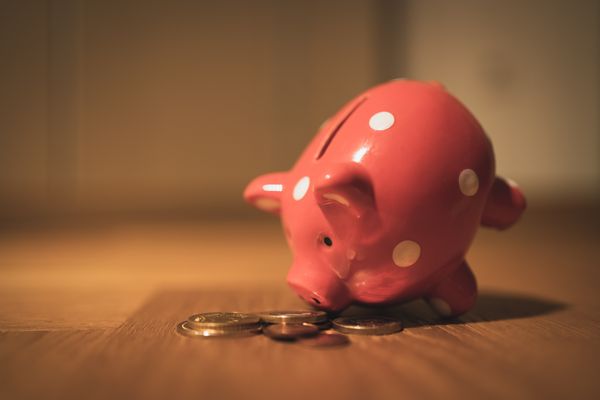 A Reflection on The Rise of Social Investing 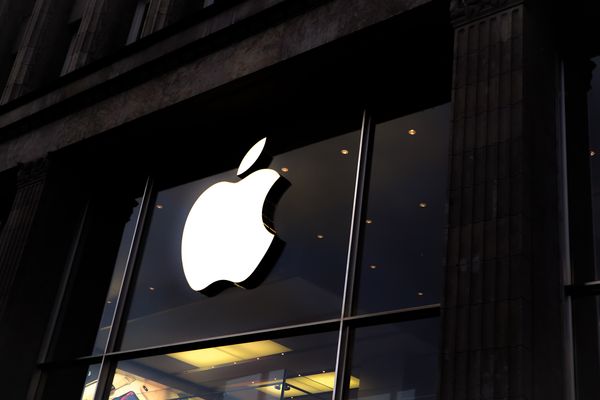