Given current trends, the global population is expected to reach an estimated nine billion people by 2050. While this raises a whole host of questions that affect the medical and scientific industries,  one of the most important impacts has been on the agricultural sector. Namely, we must ask and answer how we might be able to feed this many people.

While the yields of crops are stagnating, demand is rising exponentially and conventional breeding is unable to meet this rising need, especially considering the 868 million people who already experience malnutrition, according to the U.N. Food and Agricultural Organization (FAO). Conservative reports demonstrate that agricultural production will have to increase by 60%, while more realistic studies show that crops may have to actually double by 2050. Although one might suggest expanding farmland to accommodate our population, recent agricultural reports show that we must utilize the same land as we are currently using due to soil composition and fertility.

While there has and will be significant consumer retaliation against Genetically-Modified Organisms (GMOs), the scientific community has demonstrated that they might be our only option both to support the global population as well as to help small communities avoid malnourishment.

Although the term Genetically-Modified Organism is imprecise, the FAO has defined a GMO as plants or animals that are produced through techniques in which the genetic material has been changed in a way that would not occur naturally by mating or natural recombination.

If we are precise with our terminology, all of our crops and livestock are, in fact, GMOs in that their genetics have been manipulated over the last ten thousand years by constant selective breeding. However, while most consumers accept and encourage selective breeding, they are highly resistant products developed through genetic editing.

Although GMO research has increased dramatically since its inception in the 90s, consumer understanding of these organisms has remained relatively stationary over the past thirty years. Indeed, a  2004 survey conducted by the Food Policy Institute at Rutgers University found that US consumers were unknowledgeable about GMOs, with only 48% knowing that GMOs were available in supermarkets and just 31% believing that they have consumed a GMO. Moreover, 48% of the interviewed said that they knew very little, while 16% felt they knew nothing at all  about GMOs.

A study in the Scientific American actually showed that Americans are divided about whether or not GMOs cause harm or benefit an individual ingesting them.

While consumers are unsure about the pros and cons of eating GMO foods, the scientific community is at a consensus.

Of course, discussions are never black and white, and even scientists have small points of contention about GMOs. The biggest debate currently is not what effects GMOs will have on the people eating them, but rather, how GMOs might change the delicate balance of the environment, for example, causing different bacterial strains to mutate and become infinitely more harmful.

In terms of the effects that GMOs have as a nutritional source, a recent report in Nature showed an impressive level of optimism from nutritionists and bioengineers alike. While earlier GMO crops, like the soybean, maintained glyphosate herbicide (roundup) tolerance with the added expression of a glyphosate-tolerant form of the plant enzyme 5-enolpyruvylshikimate-3-phosphate synthase (EPSPS), newer crops like golden rice might have additional features including the ability to confer vitamins. Golden rice, for example, produces beta-carotene, a precursor to Vitamin A and the endosperm of the rice prevents its removal from husks during milling.

Of course, the options are endless and new salmon and maize are in the process of expressing antibodies that may be used instead of vaccines.

While the science behind GMOs is, of course, pushing the very frontiers of genome editing and scientific possibility, the implications of these crops is far greater because of its vast impact on malnourished communities across the world.

While the WHO details the incredible impact GMOs will have on under resourced communities, a report from Bio shows specifically how GMOs have five critical benefits: reducing food loss, improving crop breeding, improving soil and water management, linking productivity with protection of natural ecosystems, and improving productivity and environmental performance.

Moreover, the Journal of the Missouri State Medical Association describes how well documented the positive effects of GMOs are on the alleviation of poverty especially in two case studies of China and India, boosting the health of people and the health of the economy alongside it.

It’s clear that the future of GMO technology is not only promising but critical for the future food needs of our world. While conventional breeding methods have worked in the past, if we are to be successful we need to embrace a new wave of biotechnology and move towards adopting GMOs both in our communities and on a national scale. 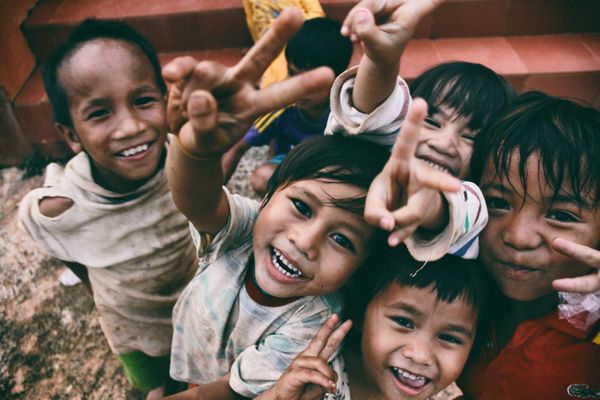 The State of the World's Children 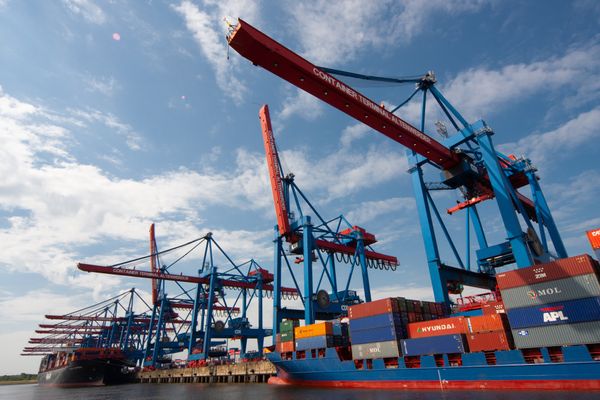 The Complexity Around Fair Trade