In April 2021, Amazon became the largest corporate buyer of renewable energy, specifically solar and wind power,  in Europe—boasting a total of 206 renewable energy projects globally[1]. In November of 2021, Amazon completed its first solar project in South Africa, which has the capacity to produce enough energy to power 8,000 households[2]. Apple is another notable example of a company striving to source 100% of their energy from renewable sources. The company’s headquarters is already powered by 100% renewable energy. Target also aims to install solar panels on all of their locations to achieve 100% renewable energy by 2030.

While the solar industry in the US is growing, thanks to more efficient manufacturing and energy efficiency innovations which bring costs down, it is important to note that solar is not an option for everyone.

Solar power’s inaccessibility has inspired communities to create their own community solar projects. In May of 2017, the DOE initiated the Solar in your community challenge, a competition designed to encourage entrepreneurship and new models to increase the affordability of solar energy in communities across America. The winner of the competition was the CARE project based in Denver, Colorado. The team developed solar arrays to supply power to the Denver Housing Authority’s multifamily affordable housing buildings, and generated three million dollars in energy savings[4].

Solar gardens, work in a similar fashion to a community food garden. Community members chip in to finance the garden and receive shares proportional to their contribution.

Customers pay an enrollment fee to buy shares of energy. The customer then receives credits from the solar company based on their subscription size, and is charged at a discounted rate for the credits they earn. The difference between the credits and charges is the money customers save一typically saving 10 to 15 percent, and up to 20% in select states like New York.

Ecocentrism is the idea that there should be intrinsic value placed on all of nature. Thus, in the eyes of ecocentrists, the benefits of community solar are clear. For example, the switch from fossil fuels to clean energy can offset about 5 metric tons of carbon each year for each household that switches to solar[5]. Further, the generation of fossil fuels produces other harmful fine particulate matter (PM 2.5), which is dangerous for human health and can exacerbate existing health problems such as asthma, cancer, and heart disease[6]. To put the effects of fine particulate matter exposure into perspective, approximately 8.7 million people died in 2018 from PM 2.5 from fossil fuel combustion[7]. Community solar projects can feed surplus clean energy generated into the local grid, thereby increasing the overall consumption of green energy and offsetting fossil fuel combustion.

These programs can help households save money on their electricity bills. For example, a solar project in Washington D.C by New Partners Community Solar, is saving 100 households nearly $250 a year. Similarly, in Colorado, nearly 400 households are saving $382 a year on average due to the state's 8 low income solar projects[8].

3. Creates Competition in the Utility Market

Although the benefits of community solar range from increasing local economic activity to environmental benefits, less than 2% of solar energy comes from community solar. There are a couple key reasons for this:

1. Inaccessible to communities who could benefit most

Some community solar projects require a credit score above 700, a benchmark that  about 50% of Americans fall below. Further, the “community” aspect of these projects dictates that customers have to be located in the same area as the project -- a serious concern due to  massive disparities between community solar projects within different communities. For example, developers are less likely to build solar farms in areas where they fear customers will be unable to consistently buy energy.

The growth of community solar projects is heavily dictated by regulatory hurdles embedded in state wide policies and regulations.

Although community solar provides promising benefits to mitigate climate change and improve access to clean energy, it is not meant for every community. However, community solar is a viable option for communities with deregulated utility markets, a strong metering structure, and large solar power incentives.

The clear growth of the solar industry is making waves across U.S energy policy. In October of 2021, the Department of Energy (DOE) announced their efforts to create 1 billion dollars in energy savings by powering 5 million households through community solar systems by 2025[11]. This would necessitate a 700% increase in community solar installations. Households could  tap into this expansion through tools like the Energy Sage community solar finder, which allow people to search for community solar projects in their area[12].

As community solar continues to grow, it becomes yet another tool homeowners, city leaders, and government officials can use to fight cliamte change, address energy scarcity, and spur economic activity. 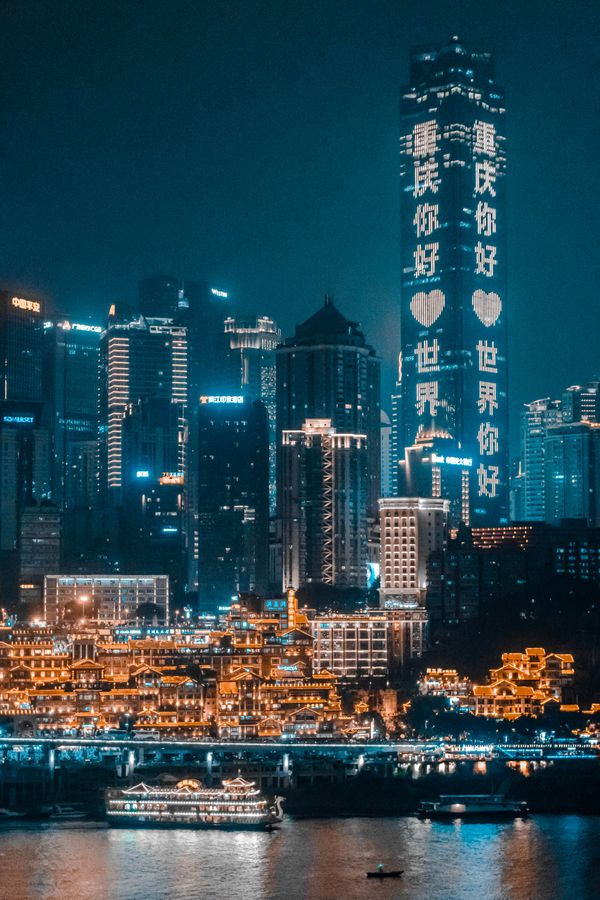