It is good to help others, but help can sometimes be a waste of resources. In fact, an unlimited number of people seek help every day, and it is impossible for us to help everyone with our current resources. Therefore, it is important to determine how to help effectively and efficiently.

Hundreds of charities seek fundraising for various purposes, ranging from smaller and more local events to well-known global issues. Facing an overwhelming amount of information, it is important to invest in the most worthwhile charity.

Otherwise, money and efforts are not used to the best extent and can be regarded as being wasted. To address the problem of choosing proper charities, this article discusses several criteria that determine the success of a charity.

Consider two charities, and they have the same goal to save at least 1,000 lives annually. At the end of the year, both charities met their goal as they evaluated their outcomes.

But now consider this: Charity A spent $30 million to save those 1,000 lives, while Charity B spent $3 million. That makes Charity B 10x more cost-effective than Charity A: it achieved the same results at one-tenth of the cost.

An effective charity always has a clear cause and effect relationship. Their reported results can usually be attributed entirely to its actions. Their expected results occurred completely due to the charity’s involvement, instead of happening anyway.

The ideal way to analyze this aspect of charity is through randomized controlled trials (RCTs), in which one group of randomly selected people receives an intervention while another group does not.

Not all types of interventions lend themselves to RCTs, but charities whose projects are supported by evidence from RCTs can usually claim a high degree of confidence in their effectiveness.

Fundraising cost reflects the amount of money that costs the charity to bring in each a fixed amount of donations from the public. Though some charities seem to be influential and gain a large donation, they may also spend a large amount of money to advertise their fundraising, so the actual amount of useful money is the difference between the amount raised and amount spent. For example, if a charity spends $20 for each $100 of cash donation it received, then its net fundraising is $80.

Charities should be assessed a rating based on their transparency in providing complete audited financial statements, including the financial notes and accounting policies, to the public. If the most recent statements are not available within 9 months of the charity's year-end, the transparency score should be low. 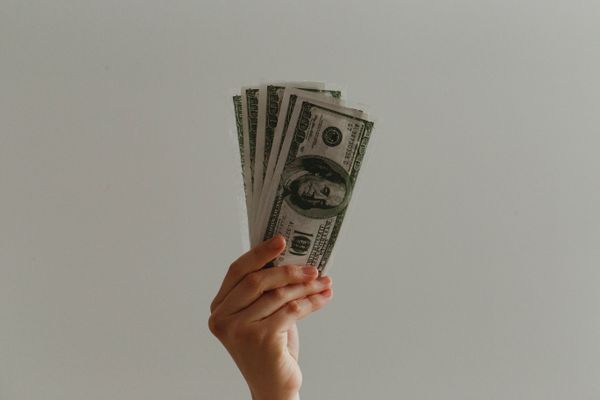 ESG: A New Mindset for Investing

A Reflection on The Rise of Social Investing