Sales of plant-based meat alternatives in the US have almost doubled every month in 2020 (1), far outstripping conventional meat in terms of growth. In March, grocery stores in the U.S. sold 231% more plant-based meat than in the previous year. However, the rise of the alternative meat industry in the West predates the pandemic. Following milestones such as the sensational release of Greggs’ vegan sausage roll early 2019, and Beyond Meat’s hugely successful International Public Offering (IPO) mid-2019, San Francisco-based start-up Eat Just Inc. was granted the world’s first regulatory approval in December 2020 to sell its no-kill, cultured “chicken” nuggets - lab-grown from chicken cells in 1200-litre bioreactors - in Singapore.

Meat is an important source of nutrition. In 2018, the world produced 346 million tonnes of meat, mainly consisting of poultry (37%), pig meat (35%), and beef (21%) (2). The 1 trillion USD industry is complex, involving numerous components from farms and feedlots, slaughterhouses, processing and storage centres, to distribution networks. The industry has undergone massive consolidation in the past decade. In the US, the four major producers of meat (Tyson Foods, JBS, Cargill, and National Beef) control more than two thirds of all US beef processing. However, the meat industry has long been plagued with various environmental, ethical, health, and business practice concerns, which were once again thrown into the limelight by the COVID-19 pandemic.

On the other hand, the plant-based meat industry continued to expand rapidly, with big-name brands such as Beyond Meat and Impossible Foods announcing new partnerships with various restaurant and grocery store chains such as KFC, Pizza Hut, Kroger, and Starbucks. Besides the short-term COVID-19-related boost, the meatless trend is also fuelled by increasing global demand for meat and increasing consumer awareness towards animal welfare, health and wellness, and the environmental impact of the meat industry. UBS expects the plant-based meat alternatives industry to balloon from USD 5 billion in 2018 to USD 85 billion in 2030,with a sustained high Compound Annual Growth Rate (CAGR)of 28% (3). Meanwhile, Barclays estimates that alternative meat will constitute 10% of the global meat industry (USD 140 billion) by 2029 (4), compared to its nascent status (1%) today. Both predictions were made prior to COVID-19.

Minced “beef”, burgers, and sausages dominate the industry’s current product offerings. The “meat” consists of plant proteins (such as soybeans, lentils, potatoes, peas, and mung beans) which are flavoured and coloured with plant-derived additives to mimic real meat. Many start-ups are also developing vegetarian seafood alternatives, whilst others hope to bring nutritious and energy-efficient insect proteins to the fore.

What strategies have helped the alternative meat industry to grow?

The successful journey of these novel food products from niche to mainstream is in part due to strategic audience targeting. Producers have appealed to “flexitarians” and “reducetarians” by displaying their products on meat shelves instead of the specialty vegetarian aisle in stores. This is the very strategy that propelled alternative dairy (such as soy, almond, and oat milk) to a 12.6% share (USD2.1 billion) of the US dairy market in 2017, a 61% increase since 2012 (6). Moreover, by debuting their burgers in limited quantities through several high-end partner restaurants in New York, Impossible Foods established premium status for plant-based meat products, which they later capitalised upon when scaling up production.

However, the alternative meat industry faces several major challenges. One is the products’ texture. The textural requirements of the first generation of plant-based meats - burger patties and sausages made of minced, sliced or shredded “meat” - are fairly straightforward, but products that replicate the look and mouthfeel of a real cut of meat, i.e. the fibrous structure of chicken breast or a steak, are still a work in progress. Many in the industry believe textural realism will be a key selling point for consumers going forward.

One of the companies at the forefront of this development is Novameat, based in Barcelona. Novameat developed a 3D-printed plant-based beef steak, using their patented “microextrusion” technology to form ultra-thin muscle-like fibres by pushing the plant protein base through tiny holes, then layering these fibres on top of one another. Other companies, including Eat Just and Cargill- and Tyson-backed Memphis Meats, use tissues taken from live animals, place them in nutrient solutions, and allow them to develop into whole cuts of meat. Rapid progress has been made in the area of these “cultivated” meats, also known as lab-grown, synthetic, or in vitro meat, with products likely to hit supermarket shelves within the decade; it took just over three years for East Just’ slab-grown chicken nuggets to gain regulatory approval.

Being a relatively new technology, high costs are another hurdle for the alternative meat industry. Eat Just’s lab-grown chicken nuggets were priced at US 50 each - a 9-piece set, such as that offered in many fast-food chains, would set you back by a staggering US $450. This is partially due to the culture process - the chicken cells are cultivated in a medium of foetal bovine serum (FBS), which is obtained from the blood of unborn calves. This requires the slaughter of pregnant cows, which may deter consumers who shun meat out of ethical concerns. The cost has since decreased, but it is still as expensive as premium chicken. Eat Just has developed a plant-based, animal-free culture medium to be used in future production lines that is still pending regulatory approval.

Despite its recent rise in the West, mock meat, or even the idea of imitating the layered texture of meat, isn’t particularly novel in the East. Char Siu (barbecued pork), made of wheat gluten, fish fillets made from seaweed, and tofu skin wrapped around popsicle sticks - made to resemble a chicken drumstick - features regularly in vegetarian Chinese cuisine, with deep roots in Buddhism. China and India show significant interest in plant-based meat alternatives, and Beyond Meat and Impossible Foods have partnered with restaurants in the world’s largest economy to penetrate the US $884 million (2018) market. However, they face competition from local and regional brands such as China’s Zhenmeat, Hong Kong’s Omnipork, and South Korea’s Zikooin, on top of traditional mock meats.

Additionally, the alternative meat industry faces an uncertain regulatory future. In particular, conflicts have emerged over the labelling of plant-based products, with meat producers arguing that using terms such as ‘sausages’ and ‘burgers’ for alternative products misleads customers. Reluctance of consumers to switch to alternative meats, due to Westerners’ rigid conceptions about which plants and animals are acceptable as ‘food’, also poses potential headwinds.

Nonetheless, the market seems to be confident in the industry’s potential. Many major food conglomerates have either rolled out their own plant-based product lines, invested in meat innovation companies, or both. 2020 has been a promising year for meat alternatives, with JBS, Kellogg’s, and Nestle launching new plant-based brands or products. Furthermore, prominent venture capital firms and accelerators such as IndieBio, New Crop Capital and Big Idea Ventures have invested notable sums in alternative meat research and development (7) - a tell-tale sign that investors foresee the possibility of a more sustainable, meatless future. 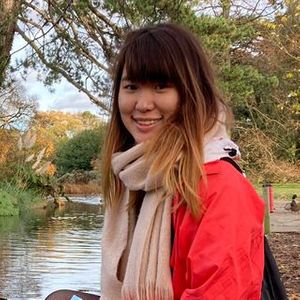 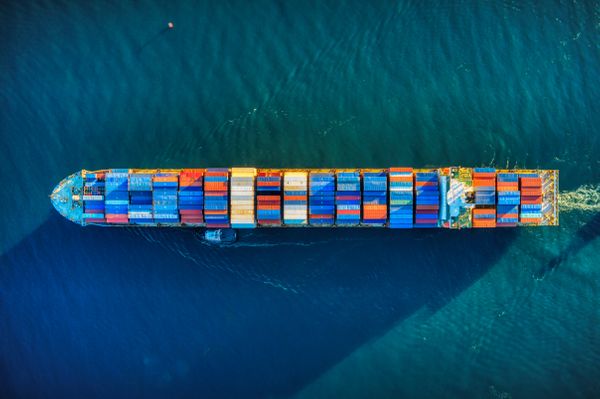 The future of a clean and sustainable shipping industry 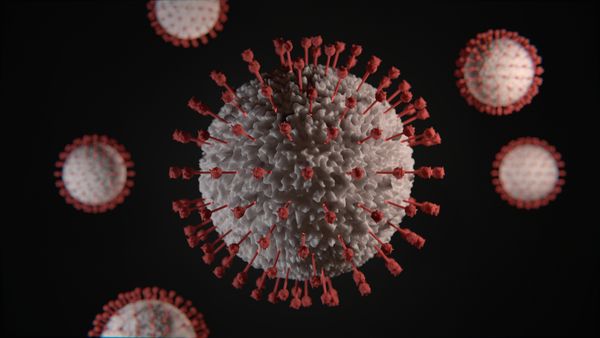 Preventing the next pandemic