Project Somos is a community non-profit based in Tecpán, Guatemala. Established in 2011 by the Canadian charity Compassion Fruit Society, the aim of Project Somos is to “break the cycle of poverty in Guatemala by providing quality education and healthy food to families in need.” These goals are accomplished through an education center for children, vocational training and opportunities to the mothers, parenting classes in topics like nutrition and hygiene, as well as a food bank established to aid families during the pandemic.

In Guatemala, 25.5% of the population is illiterate, with illiteracy rates as high as 60% in indigenous communities. Inequity in education is also prevalent, with 18% lower primary school completion for women among 15- to 24-year-olds. Nearly one-half of Guatemala’s children under age five are chronically malnourished, which is one of the highest malnutrition rates in the world. Indigenous communities are more impacted by lack of nutrition than the general population with rates of up to 70%.

The task of our effectiveness framework team was to evaluate the quantitative impact of Project Somos up to this point from their previously collected data, research similar nonprofits to establish a benchmark analysis, provide additional data points that could be collected to provide a more holistic view of impact, and then suggest how this analysis and suggested changes to collected data could assist Project Somos.

Our team members were new to consulting, and excited to work with a nonprofit engaged in such important work. We began by meeting with a staff member of Project Somos and establishing a project proposal so that everyone was on the same page. Project Somos then provided us with their previously collected data on both their financials and community projects. For the first several weeks of our project we did independent research during the week and then came together weekly Saturday check-ins to form collaborative notes on each aspect of our research. After we had completed benchmark analysis, ideated new data points to collect, and thought of ways to implement our suggestions we delegated team members to focus on one specific section to prepare for our final presentation to Project Somos. We then all worked to prepare our respective section of the slide deck.

The only slight challenge our team encountered was a bit of a lag in communication between us and Project Somos. With the staff of Project Somos working so hard to help their community and families through the pandemic it took a few weeks to receive data, and our team met once with a staff member before the final presentation. While more constant communication would have perhaps made our team more connected with Project Somos, the project was extremely fulfilling, as we were enabled to see the amazing work Project Somos has already done and suggest an effectiveness framework that would empower them to help even more people. Additionally, the staff and executive board members were all extremely kind, helpful, and willing to be flexible to ensure our project could be successful.

The key of our effectiveness framework was to see how far each dollar donated goes to helping those who need it and measuring the full quantitative impact of Project Somos on those served. The how far each dollar goes statistics are most notably used by the charity evaluator GiveWell, which is where we discovered their use. The full list of quantitative statistics we derived came from our classwork and research on other charities.

Everyone on our team gained something from this project. Most importantly, we found it very fulfilling to help an organization of compassionate and generous individuals do more to help those they cared about. 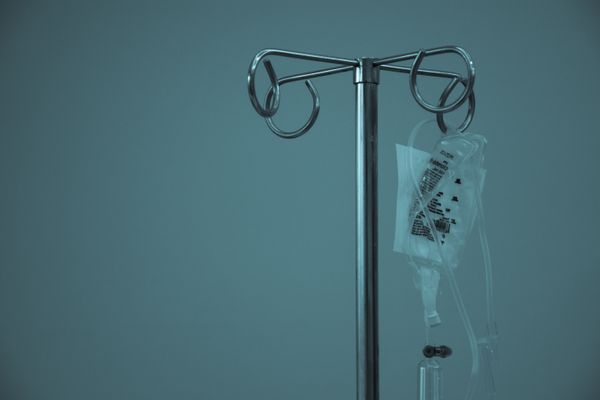 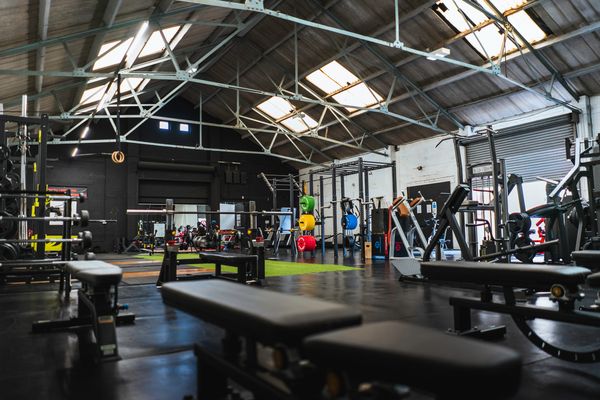