As climate change becomes more of a pressing issue, the United States (and the rest of the world) is faced with the prospect of shifting energy use to green alternatives. While many alternatives exist, none are without flaws. How developed the technology is, whether infrastructure exists to support the alternative, and the technology’s environmental demands will all have to be considered.

While many alternatives exist, none are without flaws

Biofuels are used to convert the energy in biomass to chemical fuels. Main examples include ethanol or biodiesel. Since 2005, the US has required corn ethanol to be mixed in with gasoline under the Renewable Fuel Standards. However, biofuels have major social and environmental demands. Resources such at water and arable land that could be used for food production must be diverted to growing corn used in corn ethanol.

Nuclear is another strongly considered and strongly debated source of green energy. Despite the risks of and public opinion surrounding nuclear energy, it still produces 20% of the US’s energy (all while releasing no carbon).

Switching to molten salt reactors would also drastically reduce the risk of radiation emission and use the fuel more efficiently. That being said, nuclear is still not a viable option.

Existing plants are old and there is no permanent solution for waste disposal in the US. Building a new molten salt reactors would take decades as every step from designing to operation are heavily regulated. In general, nuclear power plants are also extremely expensive, making them not worth the investment and too slow in fruition.

Concentrated solar refers to solar panels or any mechanism that concentrates the Sun’s energy and uses it to heat up a liquid (usually molten salt or mineral oil). That liquid can then be used to heat steam which would spin a turbine connected to a generator.

While promising because this type of energy offers the ability to store energy (in the liquid), it comes with many caveats. Concentrated solar requires a large amount of space, areas with little clouds, and access to water (difficult in a location with few clouds). In effect, the current technology can only be used in a few places around the world, and therefore is not the most viable option.

Wind is one of the most attractive green energy options. It’s an abundant and extremely powerful resource with highly developed technology. Wind power production is growing at a rate of 10% a year, both in the US and globally. Like concentrated solar, wind has infrastructural issues that will prevent adoption past a certain limit.

Primarily, wind is unevenly spread across the US and unpredictable. The result is a limitation on where wind power can be harnessed and the need to increase grid capacity so that the electricity can travel cross country (a major infrastructural undertaking). Thus, the potential of wind power limited until power storage technology is advanced.

That being said PV’s easy implementation and low costs makes it the most viable current green energy alternative. PV cells are small, cheap, long lasting, and require little maintenance. They don’t require cooling water and can be installed on the roofs of buildings.

Finally, they produce zero entropy electricity, making it easy to travel long distances. In effect, PV is easy, effective, and most importantly, doesn’t require the financial or infrastructural backing that every other alternative currently requires.

Shifts to green energy are beginning and will only gain traction as the need to decrease coal, oil, and gas use becomes more urgent. Green energy technology should continue to be developed to ensure global energy needs can be met long term. However, the transition needs to begin now. With the current technology, photovoltaic power is the most viable option due to its low price point, ease in implementation, and lack of infrastructural dependence. 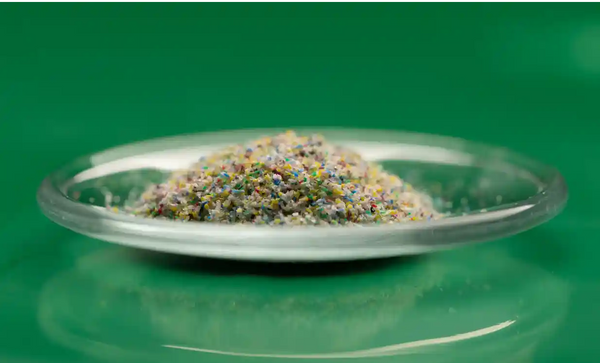