Introduction - The Nature of Corruption in South Korea

When foreign companies first enter East-Asian markets, they may be amused to discover certain business customs. In China, Korea, and Japan, it is customary for businesses to take their client out to an all-expenses-paid dinner in order to seal a deal. These non-monetary gifts of free dinners or expensive bottles of liquor are used to finalize business negotiations or win favors, but culturally, they are not seen as bribery. These business customs have been so ingrained into the culture that it is seen as a form of goodwill and innocuous gift-giving.

However, this has created a business atmosphere that is detrimental to small businesses that cannot afford to host lavish dinners like their bigger competitors and for foreign competitors that are not accustomed to the new cultural rules of the game. It stifles socio-economic mobility, innovation, and entrepreneurship. Furthermore, these customs create a widespread culture of corruption.

This culture of bribery permeates into legislative and judicial dealings as well. In late 2016, South Korea’s largest corruption scandal erupted during the impeachment hearings of ex-President Park Geun-hye, when the vice chairman of Samsung was implicated for charges of bribery in return for President Park’s help in Samsung’s merger. Additionally, top executives in South Korean businesses have reported that bribery often plays a role in obtaining favorable court decisions. In these instances, it is clear that bribery is used as a tool to consolidate wealth among the owners of the richest businesses.

However, these corrupt ties between private companies and the South Korean government have existed for a long time, and it partly explains why South Korea is the industrialized nation it is today. Many people may not remember that in the 1950s, South Korea was a poor country laid to waste by the Korean War. During its period of rapid development in the 60s, corruption played a fundamental role in its economic development.

Then-President Park Chung Hee would provide a select number of companies economic benefits, such as cheap credit and monopoly privileges, and in return, the companies would donate a share of their profits to the President, who would use it to fund his political campaigns. This open-air form of bribery, in part, helped South Korea to be the export-leading country it is today, and it contributed to the development of mega-conglomerates Samsung, LG, and Daewoo. Currently, the culture of corruption still works to consolidate the wealth and power among the families who own these conglomerates.

Though corruption is generally considered to be detrimental to economic growth today, it is important to remember that in the 60s, the economists’ school of thought was that corruption was positively correlated with economic growth. South Korea was even a prime case study for scholarly research revolving this topic.

What South Korea is Doing

In 2016, South Korea passed the “Improper Solicitation and Graft Act,” colloquially known as the Kim Young-ran Act, named after the head of the commission that drafted it. The act placed hard limits on the monetary value of the gifts that could be given to public servants, including officials and school teachers. It attempts to close the loophole around the aforementioned bribery via non-monetary donations.

Many Korean corporations balked at this law, which they said attempted to undermine culturally accepted business practices. Small businesses, like flower shops and fruit stores, that had sprung up around the culture of corporate gifting or “grafting”, protested and said that they would be impacted negatively by this law.

Corruption is still widespread in South Korea, and it is because it is ingrained in the culture and limited efforts have been made to stem these practices. Transparency International found that the Asia Pacific region, and South Korea among them, have made little to no progress in decreasing corruption levels within their countries.

However, the Kim Young-ran laws provide a step forward, and reports say that this levels the competition field for businesses in South Korea, especially for foreign multinational corporations, which already comply with their home country’s anti-corruption laws and must compete with local businesses.

Corruption can throttle a country’s economy by deterring foreign corporations from investing and stifling competition and subsequently innovation. 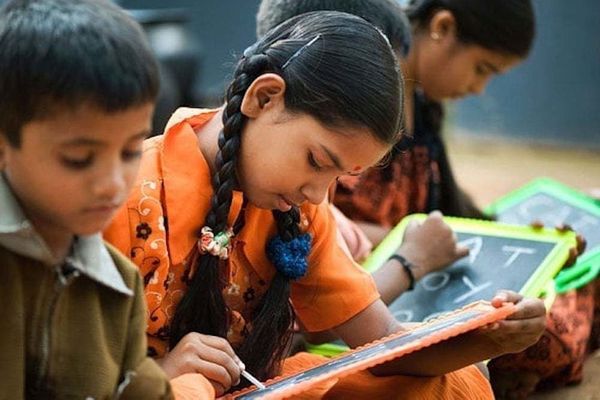 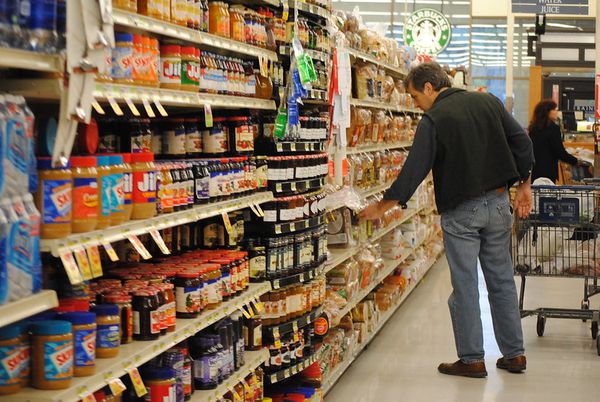 Will the World Stomach Edible Packaging?

The Race to the COVID-19 Vaccine