In recent years, the global market for generic drugs—along with its ability to improve access and reduce costs to essential medicines—has continued to expand. Generic drugs are created to be identical to a branded drug in dosage and composition and are typically much cheaper than their brand-name counterparts. Governments, pharmaceutical companies, and international aid agencies alike have devoted an increasing amount of money and resources to support a steady supply of generic drugs to low-income developing countries. While these initiatives seem to provide a solution for one problem, they unveil major deficiencies in other generic drug regulation policies, leaving low- and middle-income countries vulnerable to pervasive diseases such as HIV, malaria, tuberculosis. For rich and developing countries alike, it is imperative to confront issues of drug safety, quality, and manufacturing to ensure an equitable distribution of essential medicines to the populations who need them most.

Many people assume that all drugs are created equally in terms of quality and efficacy. In countries like the U.S. and U.K., physicians and patients typically welcome the prescription of a generic drug at a much lower price, especially when it has been consistently monitored and tested for potency; in fact, generic drugs account for more than 80% of all pharmaceutical consumption by volume. Even drug manufacturing powerhouses based in India and China, including Ranbaxy and Cipla, have received global praise for helping to bridge the pharmaceutical divide between the developed and developing countries in the world.

The bleak truth behind this outwardly altruistic system is that many drug companies alter their manufacturing standards based on the countries receiving their products. Higher-quality drugs are sold to countries with stringent rules and regulations (similar to the U.S. and U.K.), while lower-quality drugs are distributed to countries with weak review and testing systems. These areas of Africa and Southeast Asia, among many others, are deemed “rest of world” (ROW) markets and thereby exposed to the exploitative practices of drug companies that leave them with drugs that may harm more than they help.

One main reason for this reduction in quality is rooted in the sheer lack of infrastructure surrounding retesting and adherence to good manufacturing practices. Often, inadequate drugs do not contain enough of the active ingredient, which instead exacerbates the existing disease. For instance, during the drug-resistant malaria outbreak on the Thailand-Cambodia border in 2011, Christopher Raymond, the chief of party of USP (one of the world’s top pharmaceutical standard-setting organizations) in Indonesia commented that using drugs with a small amount of active ingredient is like “putting out fire with gasoline.”

This arbitrary nature of drug quality is best observed through the opinions and actions of the physicians and patients themselves, as many people mistrust cheaper, non-branded generic drugs in favor of those that are branded and more expensive, but not necessarily of better quality. The unsustainable cycle that results is the cumulative outcome of disproportionate pricing and premiums and contributes to the mere 5% sliver of all medicine consumption made up by unbranded generics.

For generic manufacturers that do decide to enter ROW markets, they are subjected to an extensive bureaucratic process of quality assurance—a process that many manufacturers simply cannot afford to engage in. This creates an extremely limited pool of manufacturers for each developing country; in the most severe cases, a single seller can occupy more than 85% of the market, such as for contraceptives in Senegal or anti-parasitics in South Africa.

To prevent these monopolies, as well as the inevitable price inflations accompanying them, it is essential to maintain a healthy amount of competition amongst various generic manufacturers. Research in the U.S. has demonstrated that as more competitors enter the market, it becomes much easier to keep prices in check. According to this study, when one competitor entered the market, prices dropped by 6% and dropped even further by 48% when a second competitor entered. While global organizations like the World Health Organization (WHO) have already put procedures in place to reduce costs of market entry in developing countries, there have been more calls to improve the existing strategies and policies in order to promote healthy competition going forward.

The generic drug market holds immense potential for expanding access to essential medicines and truly transforming the landscape of global health. Although maintaining low costs is an important first step to securing the widespread distribution of drugs, getting drugs of low quality may cause even more harm to affected populations. Partnerships between politicians, regulators, organizations like the WHO, and civil society must be readily established and developed to facilitate the shift in focus from cost to quality. This will set the stage for even more rigid guidelines, including frequent follow-up inspections for drugs already on the market and clearer procedures for manufacturers that do not meet the standards. Only then will generic drugs be created equal—in cost as well as quality. 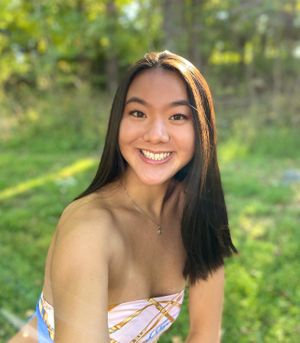 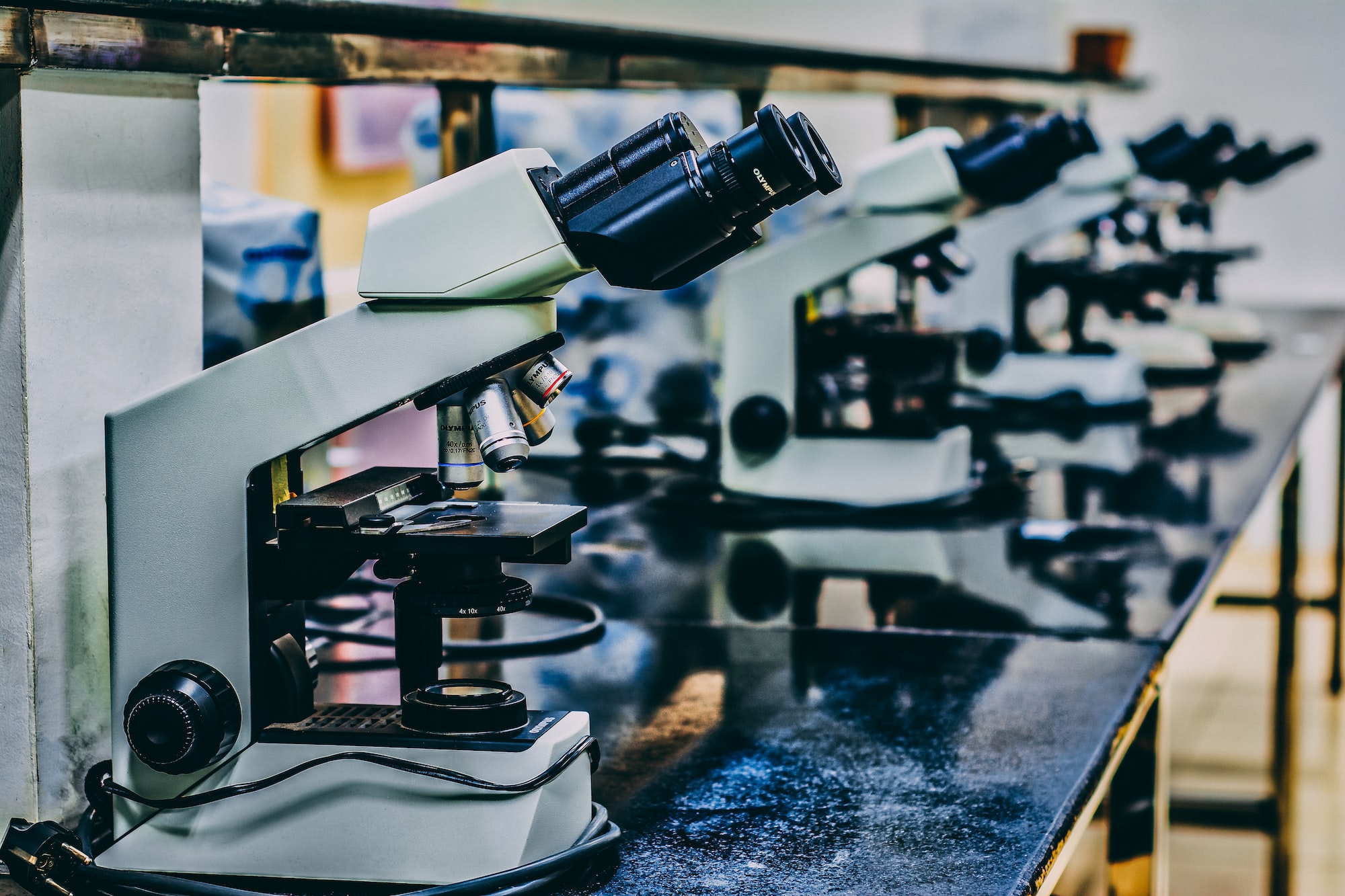