After lagging behind western economies for much of the 20th century, China’s meteoric growth and subsequent return as a global economic powerhouse has been one of the more fascinating phenomenon in recent history. Through opening up to foreign investment and practicing market principles during the Deng Xiaoping era, China’s economy grew rapidly. It is estimated that since the start of the reforms in 1978, China’s GDP has grown roughly 10% each year.

Large scale urbanization has accompanied this economic growth. Urbanization is defined as the relocation of population from rural to urban areas. In China, the percentage of urban population has increased from 19.4% to 52.6% between 1980 and 2012. This dramatic redistribution of population has been accompanied by equally staggering construction of new urban centers as well as the expansion of existing ones. For example, in 2018 alone, China built 88 buildings over 200 meters tall. To put that into context, the second highest number was 13, from the United States.

However, behind the skyscrapers and robust statistics, there exist problems with China’s style of urbanization. These problems include incomplete integration of rural populations, in which less urban residents are registered than exist, urban overexpansion, and environmental damage. Primarily, officials have been targeting quantity of urbanization over quality of urbanization.

In a study titled: “How Far Has China’s Urbanization Gone?” conducted by Yiping Xiao et al., researchers sought to derive an indicator to measure the quality - not quantity - of urbanization in China in order to assess sustainability of urban development. Their result: a multidimensional index that assesses sustainability, development quality, efficiency, and integration. As an example, one of the statistics used to measure social sustainability was the percentage of GDP expended on science, health, culture, and education.

The results of the study raise some interesting insights. One finding is that economic sustainability has declined with the rise in urban development. According to the study, this could be due to China’s growth being dependent on large-scale investment and net exports, a model that may not be successful as China continues to grow economically.

Another finding was that, although not experiencing decline, resource stability has constantly been low relative to other countries. Long term, this could be problematic for the economy as well as the environment. With regards to the environment, ecological sustainability has also declined, a worrying sign given current environmental trends.

Lastly, although urban integration has improved in recent years, it has deteriorated in the early stages of urbanization. This resulted in high income gaps between those in rural areas and those in urban areas. Furthermore, it created labor shortages in rural areas that led to underutilized land and inefficient agricultural practices. Although this is an area that is seeing improvement, the detrimental effects of urbanization on rural communities have caused many social and economic problems with regards to stability.

As evidenced by this study, China’s pursuit of urbanization has not been a wholly beneficial one. The government’s efforts to inorganically accelerate a complex, multifaceted process has negatively impacted many aspects of the country. Rural communities as well as the environment have deteriorated. Even the economy, which at first glance is performing exceedingly well, has been built on unsustainable foundations. A greater appreciation for the natural process of urbanization, leading to more prudent policy, is much needed. 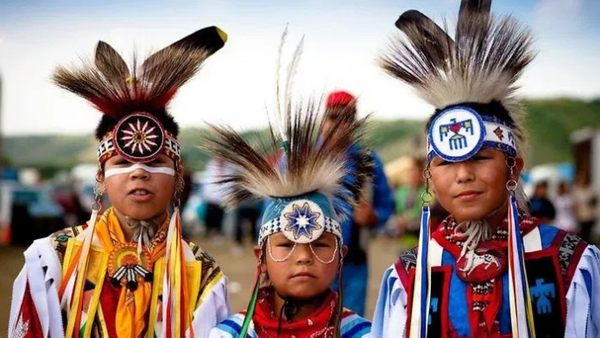 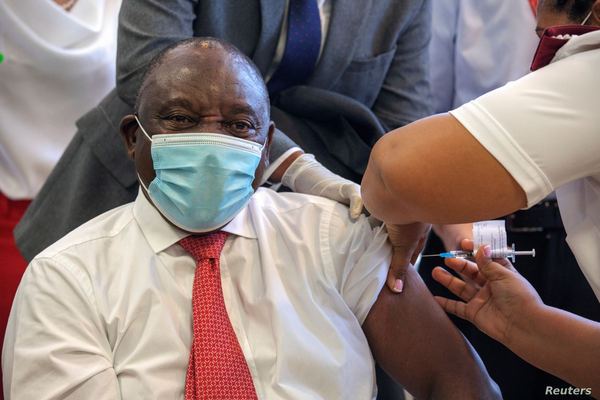 Africa and Its Struggle in the Quest for Vaccination