The world economic order has been reshaped over the past few decades. Countries that did not have such a notable presence some years ago have experienced exponential economic increases and are primary powers nowadays. One of these countries is India. With an annual GDP growth rate of 7%, India is not only one of the ten countries with the fastest economic growth, but it is also one of the most important economies worldwide. Despite the many advantages that such a growth has, India is strongly affected by a series of disadvantages linked to rapid economic change, in particular, poverty and inequality.

India ranks 130 in the United Nations Human Development Index. The main reason behind India’s HDI value is inequality. This issue remains one of India's most significant concerns, especially when it comes to the rural population. People living in rural areas in India have more restrained access to basic resources, education and jobs. Inequality in India also involves gender disparities: women remain significantly less empowered than men, from a political, economic, and social standpoint. The feminization of poverty is in part the result of unequal access to financial opportunities such as credits and loans. The worst affected are rural households headed by women, who face difficulties such as complex repayment schedules and high transaction costs. They face restrictions regarding the amount and the objective of the loan, as well as exploitation by intermediaries due to their lack of financial knowledge and experience. That is why the role of self-help groups has gained significant importance in many empowerment projects, such as the North East Rural Livelihood Project (NERLP), a World Bank funded rural poverty reduction project. But what are exactly self-help groups? And how do they intervene in poverty and inequality alleviation?

Self-help groups (SHG) are homogeneous community-based institutions of 10 to 20 people who voluntarily decide to join together to improve their economic and social status. Since benefits of broad economic growth are hard to see in the lower classes of society, especially in countries with such a large rural and poor population as India, forming community institutions of the poor and not for the poor becomes a crucial aspect of sustainable development projects. Inclusive, self-managed organizations provide a voice and a way to address the community needs for social and economic empowerment. SHGs work in a democratic way based on self-governance, which allows them to remain free from bureaucratization and politicization. They are given a certain amount of money as a one-time grant and another sum as an inter-loaning amount from a project, NGO or a bank. This amount, together with the common fund that is built through regular savings of the members of the group, is used to provide them loans to engage in traditional income-generating activities related to the available local resources. These include piggery farming, ginger cultivation, handicraft and weaving. Low literacy rates usually make it harder for the poor to find jobs, but being part of a self-help group provides them an opportunity of self-employment through a financial investment that they would not be able to obtain otherwise. All decisions, including the rotation of internal funds, the repayment of loans, as well as social and community action programs, are taken only by the group members. This way, in weekly or fortnightly meetings, they slowly build an independent microfinance unit that acts as an alternative to the conventional credit delivery system.

Since projects like the NERLP aim to enhance the role and importance of women in poor communities, SHGs tend to be mainly female. Most of the group beneficiaries are housewives or single mothers without any previous income. Participating in the project not only provides economic independence for them and their families, but it also improves their bargaining and leadership skills and includes them in community life through decision-making. Thus, SHGs reduce women's vulnerability to crisis, break social inhibitions for their self-development and provide them with leadership skills that they can use for the community’s economic empowerment.

The results of the implementation of these groups in development projects have been very gratifying. According to the Ministry of Development of North-East Region in India, “the North East Rural Livelihood Project (NERLP) has improved livelihoods of about 300,000 rural households in 1,645 villages”. The project’s reports also show very successful results. First, the goal of developing sustainable groups has been fully achieved with 90% of the SHGs regularly repaying the loans that they receive. Thanks to this, several SHGs have been rated with an “A” grade. This rating allows the groups to get credits from other borrowers more easily, since it proves that they present a relatively low risk of default. Therefore, through their own performance, the SHGs ensure future borrowings and facilitate the diversification of their income sources. In terms of female empowerment, the results are also astonishing: more than 75% of the members of SHGs increase their savings by 50% above the levels in their first year. As a consequence, more than half of the women in the areas where the projects are being implemented are becoming members of SHGs, which means that there is a positive feedback from the community.

SHGs already had a history of success prior to their implementation in India. One example of this is the Grameen Bank, which launched in Bangladesh in the 1980s with the idea of giving small loans to the rural poor without requiring collateral. This project won the Peace Prize in 2006, and by that time, more than seven million people had benefited from the small long-term loans provided by the banks on easy terms.

Given their history of favorable results, and their wide ranging implementation in current development projects, self-help groups seem to have great potential regarding sustainable development. These micro-finance units not only allow organizations to address the social and economic needs of poor rural communities, but they also incorporate the local population whilst simultaneously empowering women. Moreover, by providing education to group members, they provide these individuals with the tools to further their own development. Therefore, self-help groups can be considered one of the optimal ways to achieve female and economic empowerment in low-income communities. 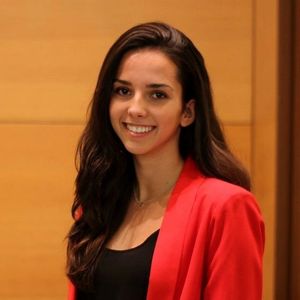 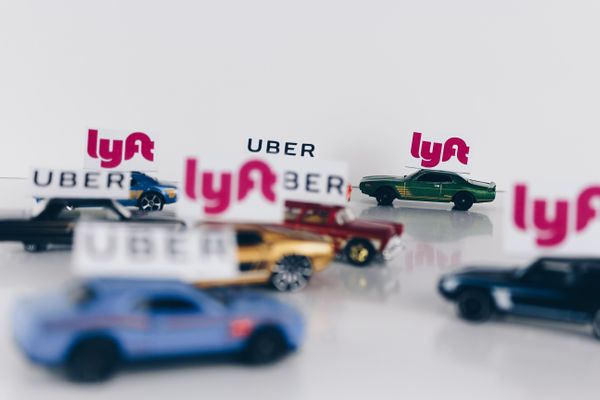