Corruption, or dishonest and fraudulent activities, often results in theft of government funds at the expense of the poor. Hard to measure, the global nonprofit Transparency International measures the perceived levels of public sector corruption in 180 countries as a way to better indicate the level of corruption in each country. Lesser developed countries like Angola and Haiti often rank very poorly on the corruption perceptions index, with little surprise.

Corruption creates an increasingly difficult challenge for third world countries that already struggle to obtain the necessary resources for their citizens to live above abject poverty. On the other hand, developed countries are not immune to the dire straits created by corruption. So how does corruption affect countries and what are governments doing to combat it?

Despite many leaders of African countries declaring the African Union Theme of The Year 2018 as fighting corruption in the continent, several African countries have corruption indices less than 20 out of 100, where 100 is very clean and 0 is very corrupt. Many of these countries, such as Mozambique and Angola, are still under more totalitarian and autocratic regimes.

The increase in attacks on political activists in Mozambique, for example, breeds fear in citizens and lessens the chance people will rise up to fight against corruption. Many countries with high corruption perceptions simply have few political rights and little freedom of the press. These weak and unresponsive political systems do not allow for a productive change about corruption.

Denmark has consistently been ranked as one of the countries with the lowest perception of corruption. But even a country with as great of a track record as Denmark should be monitored for illegal activity. In one of the largest money laundering scandals ever, the Estonian branch of the Danske Bank, which is based in Denmark, used more than 30 different currencies to launder $227 billion over nearly a decade.

Even though the 2018 scandal was in a completely different country than Denmark, international organizations all over the world are investigating the Danske Bank scandal. In a country as small as Denmark, this bank’s misconduct alone has tarnished Denmark’s previous reputation for an ethical businesses culture.

What Countries are Doing About Corruption

In Africa, some countries have adopted more democratic governing systems that allow people to keep the government accountable. Countries like South Africa have greatly reduced their perceived corruption by a combination of legal and public policy changes. Under President Ramaphosa, South Africa created a Special Investigating Unit that has exposed several high profile individuals of corruption, including members of the ruling party.

Denmark is focusing on banks’ compliance failures and regulatory enforcement, making it easier to share information across borders, and ensuring there are sufficient resources to police it. These policies will hopefully curb future scandals.

Corruption is a deadly act that can ruin a country no matter its current wealth or governmental system. It is imperative for countries to combat corruption by creating a culture that allows people to speak out and promoting legislation that allows these voices to result in change. 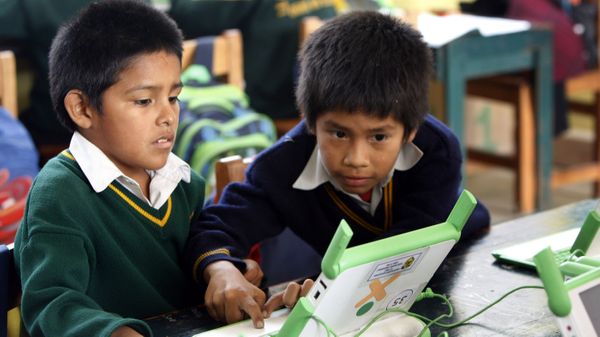 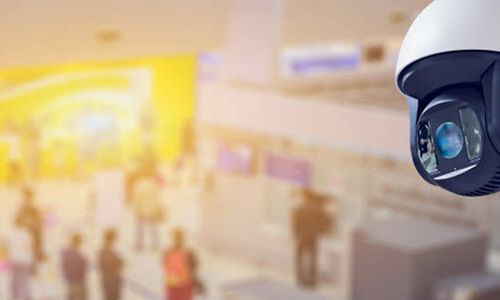 The Future of the Keystone Pipeline