Climate change is arguably one of the most pressing issues of our time. Rising sea levels, increasingly severe natural disasters, and environmental pollution has highlighted the effect of climate change on the global population. The Center for Resource Solutions (CRS) is a nonprofit that aims to tackle these issues by developing global solutions in renewable energy, greenhouse gas reductions, and energy efficiency. During the fall 2020 semester, our team of five GRC Berkeley consultants worked closely with CRS to conduct market research and data analysis for a brand new sustainability initiative.

Currently, CRS specializes primarily in renewable and clean energy undertakings. However, seeking to expand their work into the realm of sustainable water usage, CRS collaborated with GRC to develop a water credit system that would incentivize large corporations and local municipalities to reduce their water consumption — similar to a carbon emission cap and trade program. Given that this was a brand-new initiative with little pre-existing framework, our team was tasked with delivering research and data on the feasibility of implementing such a water credit system. The open-ended nature of this project proved to be a highlight for our team as it allowed us to develop our own original solutions. Moreover, it also allowed our consultants to deep-dive into specific aspects of water conservation that interested them personally.

In order to tackle this large-scale and open-ended project, our team split off into three smaller research teams: the municipalities team, corporations team, and existing water programs team. This allowed our consultants to specialize in a specific area of water conservation policy. Although our GRC consultants split into separate research teams, all five consultants continued to meet together on a regular basis to collaborate and share information.

Additionally, our municipalities team looked into the sustainability practices of large domestic farms. Given that agriculture accounts for the majority of water use in America and worldwide [1], developing sustainable irrigation practices is integral to reducing water consumption. Our consultants researched the largest commercial farms in the United States and analyzed their sustainability practices. Unfortunately, many of America’s largest farms do not put much emphasis on developing their sustainability initiatives.

While the municipalities team focused on local governmental action, the corporations team analyzed the sustainability practices of 20 large U.S. corporations and 17 large international corporations. We first conducted background research into these corporations’ existing water programs and categorized them into four broad categories:

Using this information on existing programs, we developed a useful formula that determined a corporation’s likelihood of participating in CRS’s new water credit system. To supplement this calculation, we also curated a list of domestic and international organizations that CRS could potentially partner with. Lastly, our team provided CRS with a step-by-step implementation plan that brought our research, recommendations, and contacts together.

Working on this project greatly improved our team’s research and data analysis skills. Our municipalities and corporations teams both spent significant time extracting relevant information from our dataset research; by the end of the project, our Berkeley consultants were able to efficiently and accurately comb through complex data sets and case study reports.

However, research and data analysis proved to be one of the biggest challenges for our consultants. Megan Auyeung, one of our GRC Berkeley consultants on this project, recalls how the corporations team struggled to find water usage data for international organizations. In contrast to large domestic companies that published their corporate sustainability goals and water usage data, many international companies did not make this information publicly available. This hindered our team’s ability to understand international trends and attitudes towards water scarcity. To overcome this roadblock, the corporations team conducted market sizing research to estimate the water consumption numbers of these overseas companies.

One of the team’s biggest highlights for this project was the final deliverable to our client, CRS. Due to time conflicts between the team and CRS throughout the semester, little time was available for our team to make project modifications between the midterm and final deliverable. Despite this, our consultants remained flexible and were able to redirect our research focus accordingly. In the end, the final deliverable proved to be a successful presentation that effectively addressed all of CRS’s research needs. Phew!

All in all, this project was a fruitful collaboration and fantastic learning experience for all of our consultants. Our team is proud to have started the foundation for CRS’s new water scarcity initiative and excited to watch this water usage credit system grow. Of course, GRC Berkeley looks forward to future projects on natural resource management!

During the fall 2020 semester, GRC Berkeley also worked with CRS on another project about renewable microgrids, which you can read about here. 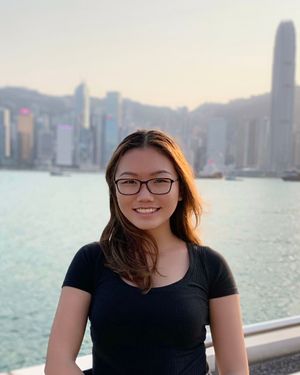 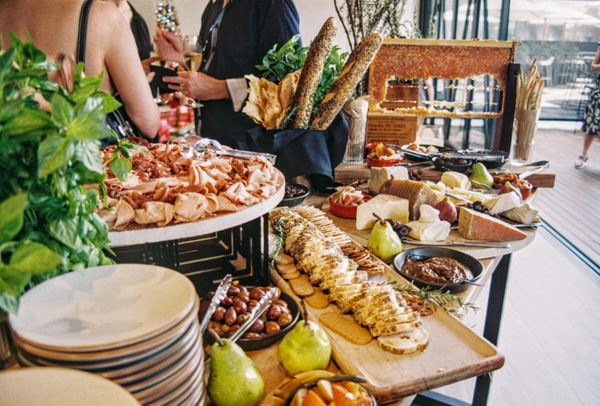 The Unsustainability of Buffet Food Waste 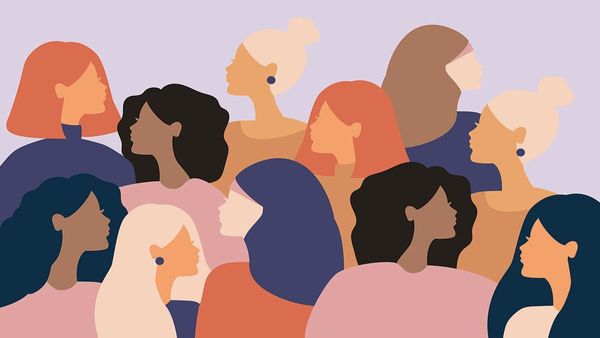 How Healthcare Fails Half the Population: an Investigation of Gaps in Women’s Healthcare