Issues in the Corporate Hiring Process

One of the central controversies of the business world over the past decade has been hiring discrimination, especially in the financial services and tech industries. Over the past 10 years, it has become evident that companies are lacking inclusion and diversity within their organizations.

With these shortcomings ever present in the hiring process, many candidates do not get the opportunity to introduce themselves or share their education and experiences, all because of the colour of their skin or a disability beyond their control.

Racialization within the Hiring Process

A joint study conducted by Stanford University, Harvard Business School and the University of Toronto found that “whitening” your resume increases your chances of a call-back for a job opportunity by 11%. As reported by Harvard Business School’s Working Knowledge website, the strategy is working: 25% of black candidates received callbacks with their “whitened resume” as opposed to 10% of which left ethnic details intact. Another study done by Harvard University analyzed 24 field experiments related to racial discrimination. The study concluded that of the 54,000 applications with identical resumes, there was a significantly higher reply rate for white applicants when compared to Black and Hispanic applicants.

A Harvard University study prescribed six strategies companies should put in place to increase diversity and reduce bias in their hiring processes:

This graph exemplifies the importance of implementing performance measures for diversity. These results from McKinsey & Company demonstrate all forms of diversity result in greater financial outperformance.

Although hiring discrimination remains ever-present, companies are beginning to address the issue. The tech industry is addressing the dominance of white men in executive roles. To resolve this issue, Microsoft CEO Satya Nadella stated that the company is “committed to taking action to help address racial injustice and inequality” and released a five-year plan outlining strategies to combat racial injustices and hiring inequalities for African Americans and other underrepresented groups. The plan involves investing $150 million into equality, diversity and inclusion (EDI) and doubling the number of Black managers by 2025, with a vision for societal change, and to “use the power of data and technology” to reduce hiring discrimination. Google, Apple, Meta and Amazon have committed to similar EDI initiatives.

In the consulting industry, firms including McKinsey & Company have released action plans on how other firms can increase diversity and inclusion. This graphic outlines McKinsey’s public action plan, which serves as a guideline for other businesses.

In the finance industry, Scotiabank was the first Canadian bank to adopt its own Human Rights Statement in 2016. Additionally, Scotiabank announced its plan to ensure a diverse pipeline feeding leadership roles and its support for economic inclusion for BIPOC groups through community investments. Other Canadian and American banks such as RBC, TD, and CIBC have taken similar initiatives. KPMG recently launched the Campus Inclusion, Diversity & Equity committee, with hopes to promote EDI in the campus recruitment process. Other “Big 4” firms have also released yearly diversity reports that detail diversification efforts in their management and commitments to a diverse and equitable workforce.

While the systemic flaws in the hiring system have already severely impacted underrepresented groups, many studies and articles have alerted companies of the scale of the issue. Today, most industries are working towards eliminating hiring discrimination, investing in impactful societal initiatives, and promoting internal EDI, however, there is still a long way to go before truly equitable hiring is achieved. 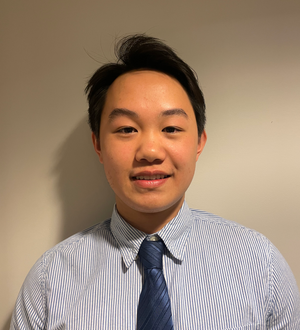 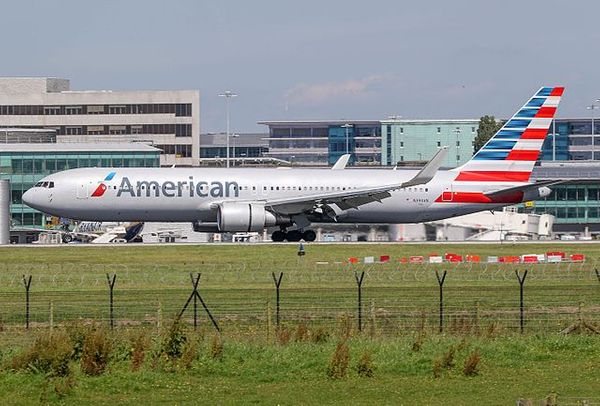