The airline industry in the United States has a complicated history when it comes to diversity, equity, and inclusion. Many Americans will be unsurprised to learn that few members of minority groups flew before World War II. After the war, the economy expanded, more people of color began to open businesses, and more began to fly. However, the more people of color (specifically African Americans) began to fly, the more discrimination they began to face. While airlines were never legally segregated, airports often were, especially in the South.

Finally, during the mid-1940s, National Airport in Washington D.C. was the first airport to be under scrutiny for being segregated. According to one source,

“To many observers it was a particular embarrassment that foreign dignitaries had to pass through segregated spaces at a facility which not only served as the gateway to the nation’s capital but was run by the federal government. The fact that at the time the District of Columbia still practiced segregation did not alleviate the criticism but rather enforced it.”

The airport was finally desegregated in December 1948 after a direct appeal to President Truman by a black congressman. In turn, according to a source, “...during the 1950s and '60s, the rest of the segregated airports followed suit after succumbing to legal and political pressure.” However, traveling as a person of color during the Jim Crow era still wasn’t ideal, to say the least. One airline in an official statement said, “It is true that Negro passengers are requested to assume the the seats in the front of the airplane,” when white passengers took seats of the middle the plane and bumped the black passengers to the front. Furthermore, according to many sources, "Black travelers were first in line for any kind of travel disruption, and were sometimes bumped to make room for white passengers." This was even true during refueling stops. Sometimes passengers of color would be forced to find other methods of transportation to make way for white passengers who needed to be on the flight. Even celebrities such as Jackie Robinson and Ella Fitzgerald were kicked off flights to make way for white passengers.

In terms of actually working in the airline industry, according to a source, “Airlines did not allow African Americans to fly their aircraft or work aboard them as flight crew. Throughout the country, these jobs were restricted to whites only until the 1960s.” Finally, in 1965, the color barrier within the major airlines was finally broken when Marlon D. Green won a suit against Continental Airlines to become a pilot. However, the legacy of racism in the airline industry shows up when looking at the demographics of pilots in the United States today.

However, one airline is making strides to combat these shortcomings: American Airlines. American has received numerous awards for their diversity practices over the past few years. They received a perfect score on the Disability Equality Index and was named best place to work for disability inclusion, honors that rarely are awarded to any company, let alone those in the aviation industry. They are the only airlines to employ both computer-based and in-person implicit bias training for all their team members and they have also created a specialized team to listen to, resolve and learn from customer feedback. Furthermore, American has taken initiative by recruiting future pilots from underserved areas that are concentrated with people of color. This has led to an increased number of pilots of color in American’s pipeline. Finally, American Airlines has hired Kenneth Charles as their Chief Inclusion and Diversity Officer, a position that doesn’t even exist at most companies in the aviation industry. He has a decade of diversity leadership experience and has also received numerous awards for his work.

Overall, it is clear that the aviation industry still lags behind other industries in terms of DEI, an unsurprising fact given the history of discrimination in the space. However, American is a clear leader in the space, and a company that the others in the industry should look up to. 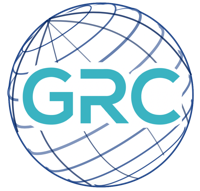 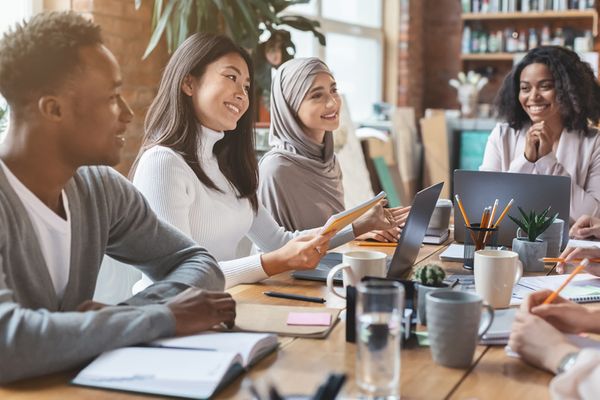