It seems that every week, a new Fortune 500 company commits to lowering its carbon footprint. Companies such as Amazon, Coca-Cola, and Nestlè have all committed to being carbon neutral, meaning a zero net release of carbon dioxide, by 2050 at the latest. Aside from a marketing boost, going green has posed many economic benefits for businesses. First and foremost, reducing carbon emissions reduces expenses. Currently, 44 countries have a carbon tax, meaning that for each ton of carbon emitted, they have to pay a fee. By implementing clean resources, they are fulfilling their duty to shareholders by lowering costs and their negative effects on the environment. To shareholders, being environmentally conscious demonstrates that a company has the long term in mind. Pushing an announcement to the press is one thing, but what are the steps that companies can actually take?

One of the possibilities for renewable energy takes place just outside the workplace. Plugzio is a Canadian company that specializes in Electric Vehicle charging. Their specialty is low-energy charging in public areas, such as parking lots and garages. Rather than attempt to refill the battery all at once, Plugzio’s goal is to just recoup the energy used on the commute. For example, an employee’s car could use 5% of its battery traveling to work. Throughout the day, their car would charge 10%, meaning that after the commute home they would have a net zero charge. In a study performed by The University of British Columbia, workplaces were named the “second most important zone for placing an EV charging station” after homes (Haw 2021). Currently, installing chargers at home is a large economic barrier to buying electric vehicles. A charger for the most popular electric car, a Tesla, “can range from $750 - $1,500'' for a straightforward installation, not including additional possible costs such as rewiring or wall mounts. In comparison, Plugzio chargers cost far less; According to the U.S. Department of Energy, Plugzio chargers with installation included, merely cost “between $297 to $597” (Schey 2022).

Furthermore, charging electric vehicles at work means that the individual does not pay for the charger installation, reducing yet another cost for individuals. Plugzio grants owners the ability to monetize electricity. They could choose to have it be free, operate at a loss, or fully charge employees for the cost of the electricity. With the software provided by Plugzio, companies can control how much they want to charge users. With this versatility, companies can choose how much of a benefit they want to offer.

Plugzio chargers are not just limited to cars; in urban spaces, there has been a rise in both electric scooters and bikes. If a company were to install Plugzio in their space, it would allow employees to choose an electric vehicle at the price point right for them.

A more advanced development that companies could introduce is solar roads. After starting on the crowdfunding site Indiegogo, the company Solar Roadways has been granted multiple contracts by the United States Department of Transportation and the Department of Defense. Solar Roadways is a Federal Communications Commission (FCC) approved company that utilizes recycled materials to build modular solar collecting panels that contain LEDs. These panels link together to create electric roads and sidewalks. The main purpose of this technology is to capture both the kinetic energy from vehicles that drive over it in tandem with solar energy from the sun. What makes Solar Roadways especially unique is its modular ability. Unlike regular roads, Solar Roadways use a series of panels to create their roads, much like tiles on a floor. In the case of road damage, rather than having to shut down a road to repair a pothole, it would be as simple as switching a panel with a replacement.

In addition to the collection of clean energy, Solar roadways come with economic benefits. One of Solar Roadways’ key features is the LEDs in the road panels. This feature allows businesses to customize the traffic patterns of their roads, allowing for more functionality and versatility. On large business campuses, it would grant the ability to turn roads into sidewalks and vice versa. For places such as concert venues and sports events, this versatility would be ideal. Even for public infrastructure, illumination “reduced nighttime accidents by 70%” on highways (Kulkarni). With this technology, roads could be lit only when needed. This is an ideal solution as it both saves energy and reduces accidents.

Furthermore, it can help businesses in other sustainable practices. The lining of Solar Roadways has the ability to filter rain and stormwater. With over 50% of water pollution being caused by stormwater, having this special lining would reduce the stress on existing filtering systems (Solar Roadways). Another such benefit would come from the panels' ability to heat up. Though still in the start-up phase, in areas with heavy snowfall, this would save costs on plowing, with the only cost being the energy needed to increase the temperature of panels.

Solar Roadways are already being implemented. With their Department of Defense contract, they are bringing their technology to Army bases. Reducing the need for physical barriers, Army bases use solar roads to control the flow of traffic and vehicles. Not only does this reduce the monetary cost for the base, but it also increases versatility. Because the panels are LED, they can change at a moment's notice, allowing for quick adaptations. The multifaceted nature of solar roads increases adaptability for companies, adding another layer of benefits aside from environmental ones.

In the near future, the shift towards renewable energy will no longer be an option for businesses; it will be an essential business maneuver. Rather than having to make a giant change all at once, it is more optimal to take small steps like Solar Roadway or Plugzio. Over the past few years, the concern around fossil fuels has grown and it is time that businesses step up. The Fortune 500 accounts for 27% of the world's carbon emissions (Barbato). Alongside their billions of dollars in profits, these companies produce 13.2 billion tons of carbon emissions every year. Fortune 500 Companies have the resources to make the changes needed to reduce this number. Even from a pure business standpoint, these solutions have benefits. Clean energy implementation can again reduce taxes, incentivize employees, and increase adaptability. Companies have already made pledges to reduce carbon emissions, but they should honor this pledge before it is too late. 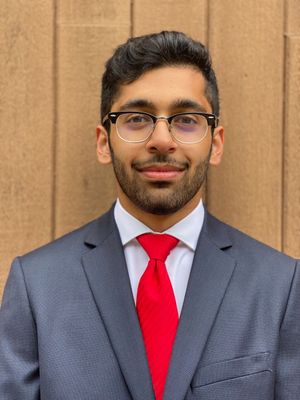 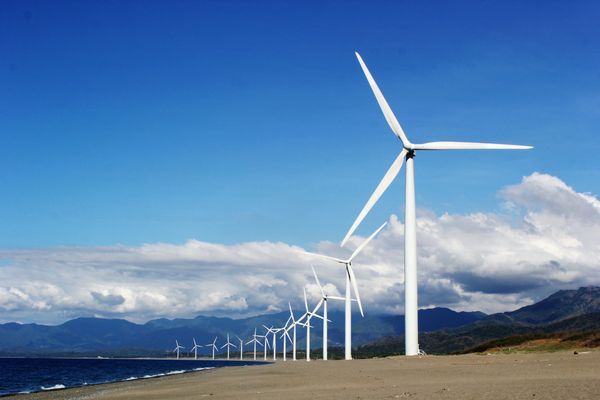 Renewable Energy in Vietnam and Opportunities for Implementation