Will we be able to limit global warming by decreasing emission of greenhouse gases?

There are many reports with estimations as to how the global economy should change in order to keep global warming under certain thresholds. At the moment, most of those reports give the same clear message: Greenhouse gas emissions need to be cut back drastically. However, coal and gas prices keep going down, political will remains insufficient and there is a huge moral hazard problem when it comes to which countries will pay for solutions. The Intergovernmental Panel for Climate Change (IPCC) expects global temperatures to rise by 2.5 to 10 degrees Fahrenheit over the next century. It is difficult to say exactly what the consequences of this temperature increase will be but there is a significant possibility that they will have a largely negative impact on the economy and human well-being. As a result, it is advisable to resort to alternative and drastic methods in order to effectively combat the global warming threat. Geoengineering is one of the promising new potential solutions that are being explored today.

Geoengineering can be defined as the deliberate large-scale manipulation of an environmental process that affects the Earth’s climate, in an attempt to counteract the effects of global warming.

SRM is a method that aims to reduce temperatures by  reflecting  a portion of the Sun’s energy back into space. It is inspired by the effects of volcanic eruptions, which cause large ash clouds that have proven to reduce global average  temperatures. The method is based on the principle that bright colors reflect light and cool what’s under it. At the moment, one of the most prominent potential solutions is called stratospheric aerosol scattering. It involves injecting small, reflective particles into the upper atmosphere. However, the technique still carries both environmental and political risks. The reason that this method is so prominent nonetheless, is because it is more financially feasible than some other methods, such as marine cloud brightening or space mirrors.

For  a long term solution to be sustainable,  there will most likely also be a need to remove carbon dioxide and other greenhouse gases from the atmosphere. This is where GGR becomes important. By successfully implementing GGR, one could directly counter the increased greenhouse effect and ocean acidification. Note that ocean acidification - the decrease in the pH of our planet’s oceans - cannot be resolved through SRM.  At the moment, there are a multitude of techniques which are being researched and explored. A very prominent GGR solution which is already implemented across the world is carbon capture and storage (CCS). CCS aims to decrease carbon dioxide entering the atmosphere in three stages. Firstly,  capturing the carbon dioxide by separating it from gas through integrated systems  in electricity generation and industrial processes. Secondly, transporting the carbon dioxide from the place where it was captured to the place where it can be stored, by pipeline or ship. Finally, storing the carbon dioxide in secure places such as depleted oil and gas fields or deep saline aquifer formations. What makes this method so powerful is that it allows carbon to be captured in systems that are responsible for the biggest chunk of emission, such as power plants, heavy industry and refineries.  Once carbon dioxide reaches the atmosphere, it becomes much more expensive to capture. Nonetheless, there are techniques which aim to do exactly that, including Afforestation (large-scale tree planting) and Ambient Air Capture (machines capture carbon dioxide directly from the atmosphere).

Although many of these solutions are very promising, they do not come without risks or challenges. First and foremost, the environmental effects of large scale implementation of many of the aforementioned methods and techniques are highly unpredictable and it is important that any solution is well-researched before it is carefully implemented. It is hard to say how long it will take before we know enough about these methods before they can be implemented on a large scale. Besides environmental risks, there are also political challenges. On one hand, there is political opposition from actors who believe geoengineering initiatives will do more harm than good. On the other hand, there is also a long and ongoing discussion about who should pay the bill for solving climate change. This could put a strain on funds available for research and could make it difficult to try out bold projects. Developing these techniques is expensive and without sufficient political support, the time to get these solutions ready for large scale implementation can increase dramatically.

Altogether, it is clear that geoengineering could be an important part of the solution to global warming. However, there are still many challenges which have to be overcome, much research to be conducted and a lot of funds to be raised. In today’s world, we see many geoengineering start-ups as well as research hubs popping up across the world. From CSS systems, which are already being implemented, to ambitious and drastic SRM ideas which are further analyzed by academics, geoengineering is growing rapidly and is surely here to stay. 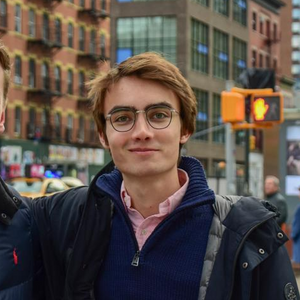 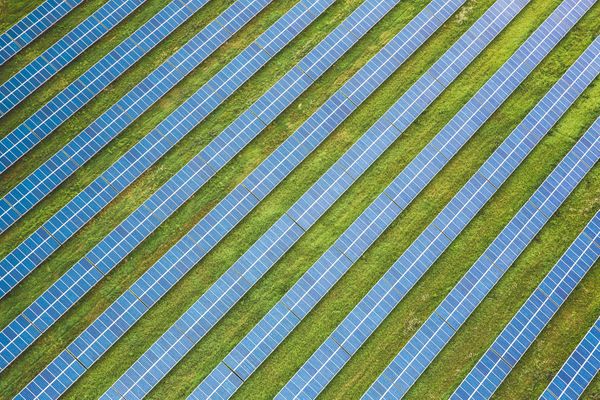